Leaders from a range of public policy areas were joined by a sizable audience turnout at Paul Quinn College on Saturday, September 10 for the 6th annual African American Leadership Institute’s (AALI) 6th Annual Policy Summit. It was the institute’s first in-person meeting since the beginning of the COVID-19 pandemic in 2020. The day featured a full agenda of panelists and speakers discussing some of the most pressing issues facing the African American community. 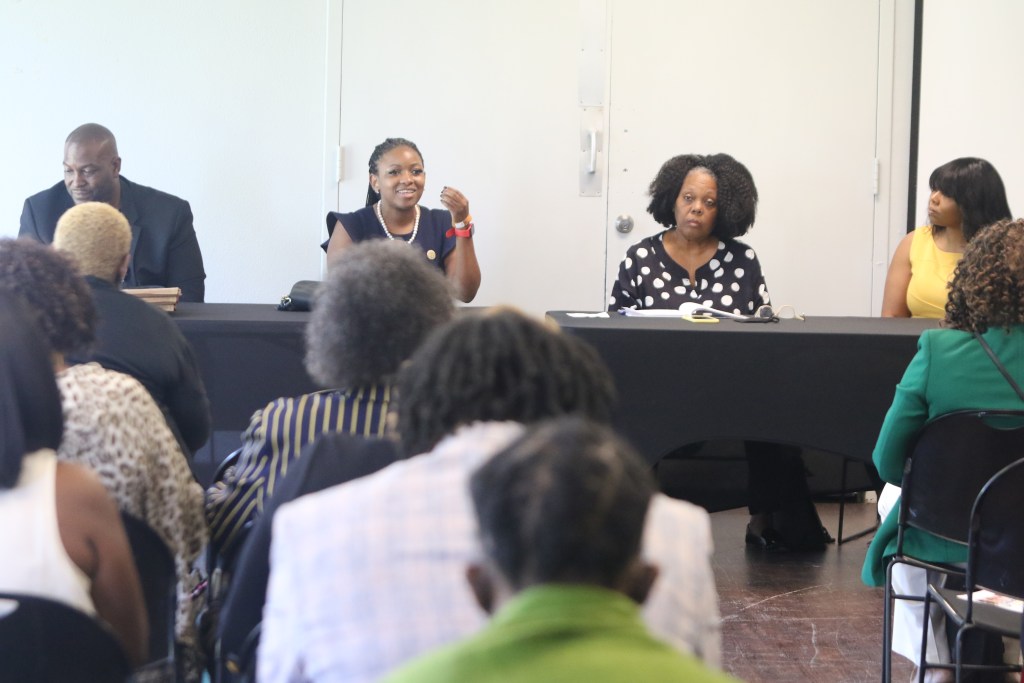 The day kicked off with simultaneous panels on education and healthcare. The pros, cons, and considerations for Black communities around charter schools was a key topic in the former panel. In the latter, the focus was the mental health crisis in our country and the new 988 anonymous counselor service for those facing an acute mental crisis. These issues were candidly discussed by local leaders, including Superintendent of DeSoto ISD Dr. Usamah Rodgers and Balch Springs Mayor Carrie Gordon.

Afternoon sessions on building Black political power and promoting economic development in the southern half of Dallas were led by Councilman Thomas and Senator West, respectively. Successes like Jasmine Crockett’s campaign for state representative (a win that was secured by 88 votes) and a new innovation development south of I-30 (a highway that has long demarcated racial segregation in Dallas) were discussed alongside ongoing challenges. 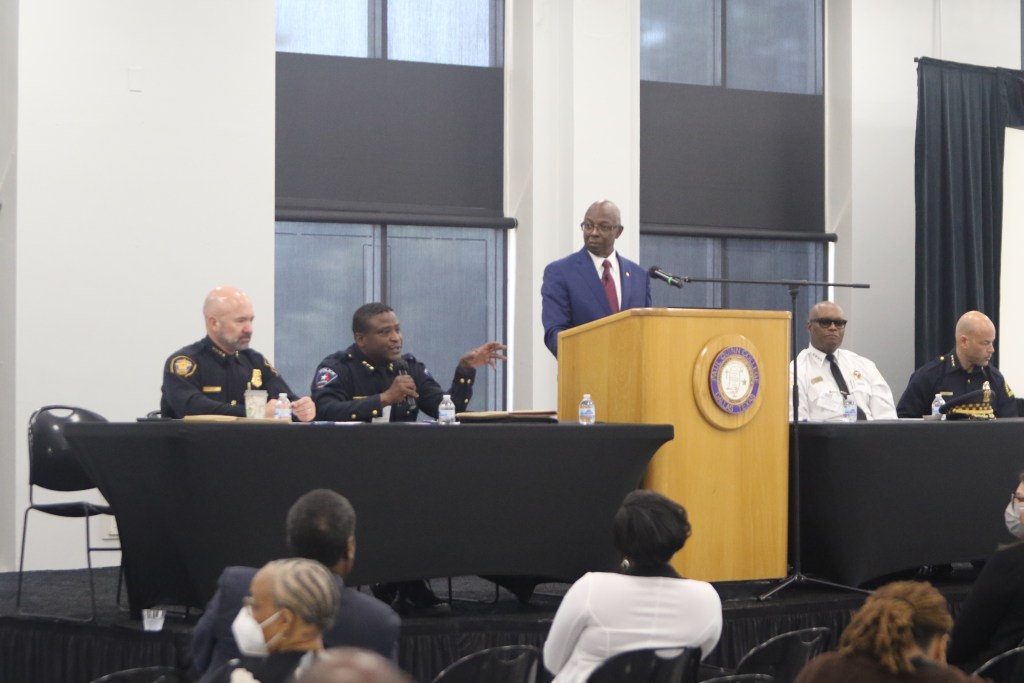 The keynote panel of the day focused on success and failures in criminal justice. It was moderated by Councilperson Atkins and featured three heads of police from the Dallas-Fort Worth area, including Dallas Police Chief Eddie Garcia, alongside former Dallas police chief and current Chicago Police Superintendent David Brown. The frank and at times surprising discussion centered around issues like the lack of standardization of police department policy, outreach programs, and challenges around bail and violent offenders. At one point, Superintendent Brown called for the ban of assault weapons.

As the final panel came to a close, Senator West thanked the chiefs for the conversation and lamented that so few news outlets had come to report on it. Only Black owned media had sent reporters.

“I am disappointed in the coverage,” West said. “The media wants to talk about police reform, we’ve got four chiefs of police here. Is the Dallas Morning News here? No.”