It’s the bounce of the ball against a hardwood floor, the squeaking of rubber soles on the court, and the cheering from the crowd when his ball hits the hoop — these are the things Evan Bedford loves about playing basketball.

But the Linda Jobe Middle School seventh grader isn’t just your average baller, he shares an equal love of baseball as much as basketball.

“I love the intensity of both basketball and baseball. Being able to hit the shot in basketball and hitting a home in baseball and hearing people cheer, it’s a rush,” 13-year-old Bedford shared. 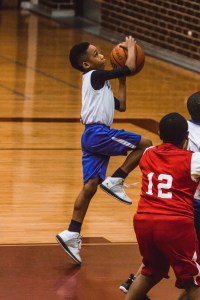 He’s played baseball since he was five, but became interested in basketball after witnessing other neighborhood kids play five years ago. Since that day, Bedford said his dad has taken him to courts to practice drills regularly — it’s their bonding time.

Bedford said on the court, he dominates in defense, communicating with his teammates on strategy, alignments, and positioning his next move in order to prevent the opposing team from scoring.

“One of my biggest challenges is to be able to better feel out my surroundings and take stock of where I’m needed — well, that and growing taller,” he joked. “My goal is to be more aggressive and not be as timid so I can pass more often.” 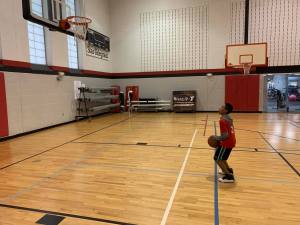 He looks to NBA pros like Kobe Bryant and Steph Curry who both play his position of point guard/shooting guard for inspiration. It’s their style and energy on the court that he strives for.

Yet, on the diamond, Bedford runs the show (literally). He thrives on cracking his bat against a ball, being able to round bases (he’s a pretty fast guy), and of course, enjoying the crowd’s reaction. 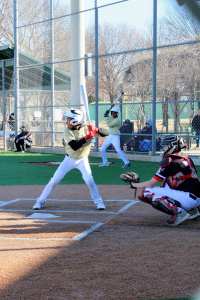 “In baseball, I look up to Jackie Robinson. He was the first black guy in major league baseball,” he said. “Besides breaking the color barrier, he was truly underrated, he led in stolen bases. He was a fast guy, too.”

Bedford has aspirations of playing either basketball or baseball at Duke University and believes that with the continued support of his parents, he has a chance to do so. You can continue to follow Evan Bedford on his journey of athletic success on Oowee Sports Nation, a network for youth athletes.

Black Female Judges: Making Changes In and Out of The Courtroom