On the heels of Black Maternal Health Week and as a part of our Minority Health Month issue, it only makes sense to highlight the ongoing and upcoming work of the only reproductive justice organization founded and led by Black women in Texas — the Afiya Center.

The Afiya center has two major annual events upcoming, as well as an ongoing fundraiser until the end of May.

As a part of their HIV prevention mission, the Afiya Center is hosting its 9th annual “Get Tested Grab A Bite” event. Planned for National HIV Testing Day, June 27, the event will run from 11:00 a.m. to 4:00 p.m. at Glendale Park. It will feature free barbeque, raffles, bounce houses, vendors, and a variety of confidential testing — including HIV testing.

Much like COVID-19, the HIV/AIDS epidemic has disproportionately impacted the Black community since it first began. While the mortality rate for HIV has dropped significantly after its peak in 1995, over 18,000 Dallasites still live with HIV, and Black Dallasites continue to be diagnosed at higher rates.

The CDC estimates 1 in 7 people living with HIV don’t know they have it. This rate is likely higher within the Black community, which accounts for a disproportionate rate of diagnoses. In Dallas, Black people account for over 40% of the HIV positive population. The rate of Black men with HIV is more than twice that of white men while the rate of Black women with HIV is more than 10 times that of White women.

The Afiya Center asserts it is not by accident that Black men and women are far more likely to be diagnosed with and die from HIV. The root causes of this lie at the intersection of race, class, and gender, where there are wide disparities in terms of access to healthcare, housing, education, and other economic resources. 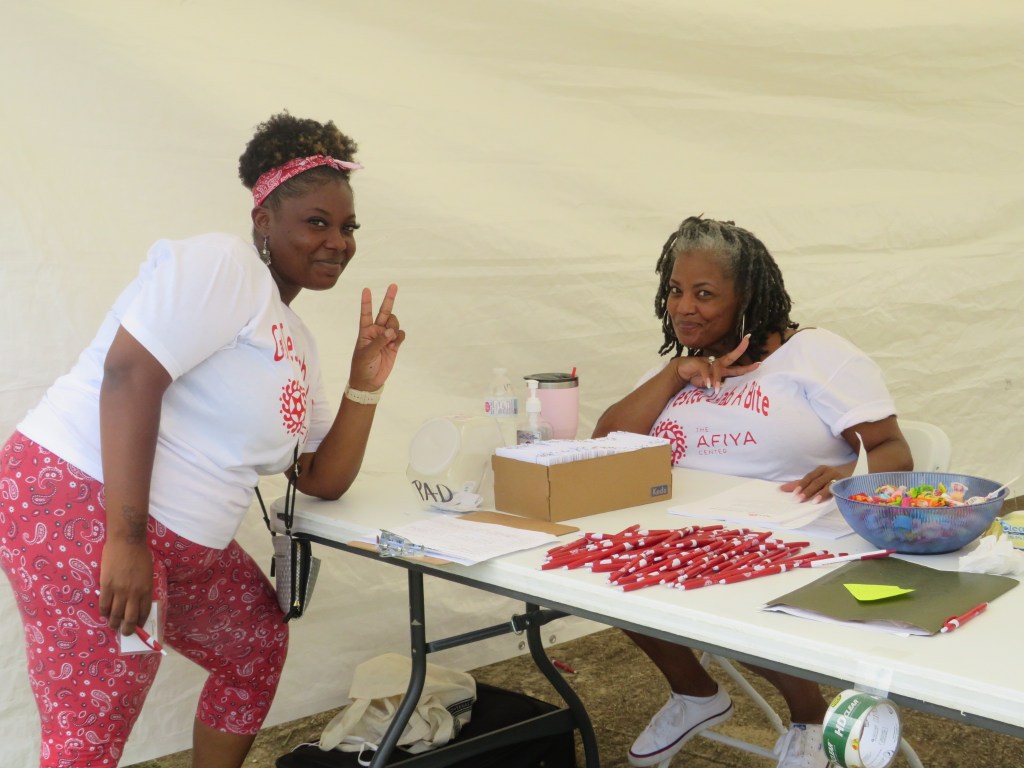 The Afiya Center applies this reproductive justice framework to address the needs of Black women, which have long been underserved in Dallas. In the wake of the near-total ban on abortion in the state of Texas, that works looks like their Fund Abortion Power Fund-a-Thon, which aims to raise $50,000 for abortion access for Black women, and training more Black women to become full-spectrum doulas to provide maternity and post-abortion support to Black women.

Qiana Arnold, a Birth Justice Associate with the Afiya Center, estimates that the mortality rate for Black women for pregnancy related causes has gone up since Covid, up from three times as likely to four or fives times as likely as White women.

“This is our lived experience right now,” Arnold says. “A lot of Black women were afraid to go to the hospital during the pandemic because they were afraid of going alone. Remember, doulas couldn’t go in for a while, sometimes even loved ones. And Black women already go into those spaces with trust issues anyway. So a lot of people were having babies at home.”

Training more doulas will be a big focus of the other major annual event, the upcoming Texas Black Women Rise Up Summit in May, which will feature three days of educational sessions as well as a simultaneous three-day doula training.

“When you’re not in the community and know the struggles and hardships for the community, it’s kind of hard for you to come in and say what’s needed,” says D’Andra Willis, Birth Justice Coordinator for the Afiya Center. “And if you want to help those that are most heavily impacted, invest in those that are building the knowledge and resources directly within the community.

If you’d like to learn more about the Afiya Center and support their work, visit www.theafiyacenter.org. 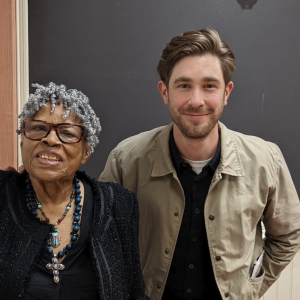 The intersection of classism and racism has created a disparity

Gardening is Gangsta with Que P!