The WNBA season started this weekend with the Dallas Wings hosting the Atlanta Dream in their season as well as home opener. The meeting brought No. 1 overall pick, Rhyne Howard to College Park Center who completed the evening with 16 points, four assists, three rebounds, two steals, and four blocks in her debut (the first stat line of its kind in league). 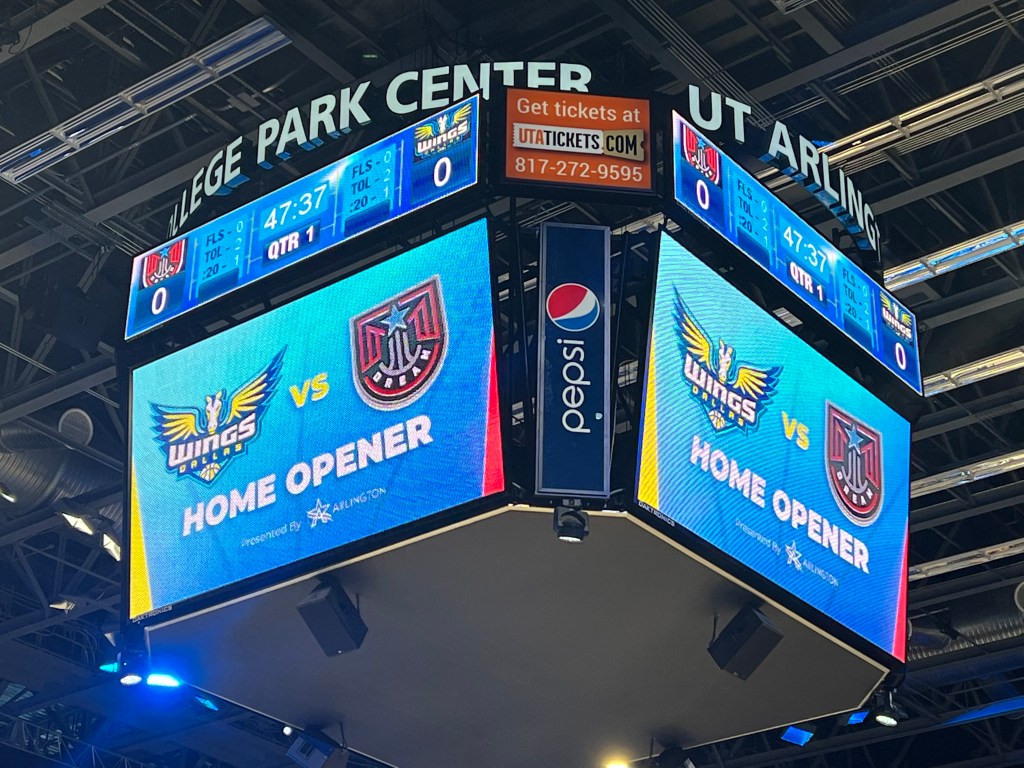 There were plenty of hustle plays as the Wings were not going down without a fight. One particular pile up resulted in The Dream’s Cheyenne Parker being ejected after accidentally kicking Wings forward Kayla Thorton in the face. Even though her night ended prematurely, Parker still managed to get a double double with 10 points and 10 rebounds. Coincidentally, this is her tenth career double double.

The Wings would end up on the wrong side of history, shooting 24.3% from the field, which marked the first time the Dream held an opponent under 25% in the franchise’s history. A few positives for Dallas were the play of guard Marina Mabrey, who led in scoring with 20 points and gold medalist, Alisha Gray with 12 points. We also saw the debut of No. 7 overall pick, Veronica Burton who had 2 points, 2 rebounds, and 6 rebounds in her 21 minutes of play.