I would like to introduce myself as a wife, a mother, a grandmother, a friend, a Christian and an advocate for the voiceless children. My birth name is Darither, I go by the name of Dee Smith. I am the founder of The Mon Williams Foundation “Kids with No Voice”. Our son Wendell “Mon” Williams born October 5, 1986, and passed away unexpectedly October 8, 2017. Our son was a true advocate for children, and we have vowed to carry on his legacy. He held yearly camps for kids to allow them to be just that. Prior to his death and afterwards we assisted him in caring for his son, our grandson. In 2020 our grandson went on a normal visit to his mother’s home and returned not as he left but as a shell fraction of himself. Upon discovering through an outcry that he made that he been sexually abused by a family member. The process of trying to protect the unprotected started with me and my husband seeking medical care, reporting to Child Protective Services and involving the Judicial System. With a mounting amount of supporting documents from professional medical personnel, educators report, physical evidence and the mere outcry from our grandson; it was not enough to keep him safe. The evidence was overwhelming but overlooked by the judicial system and Child Protective Services simply failed to ensure child safety to the fullest. Our grandson was returned to the care of his mother and continued to make outcries of the abuse with no safe resolution. I felt hopeless. I felt that there were other children like my grandson whose voice went unheard by those with the trained ear to hear it. That lead me to start The Mon Williams Foundation “Kids with No Voice” in January of 2021 on the standing goal to empower children the freedom to use their voices freely and comfortably to express what they need. By doing this, it allows children to know they are heard; and their needs will be met. It allows children to know their voices are not ignored and not falling in the shadows of darkness. Our son can no longer stand, our grandson can’t stand on his own. Our son’s legacy will continue to flourish through such events as The Mon Williams Barbeque that was held on October 8th, 2022. The Mon Williams Foundation “Kids with No Voice” will continue with the sole purpose of empowering children to use their voices and supporting them while doing so. 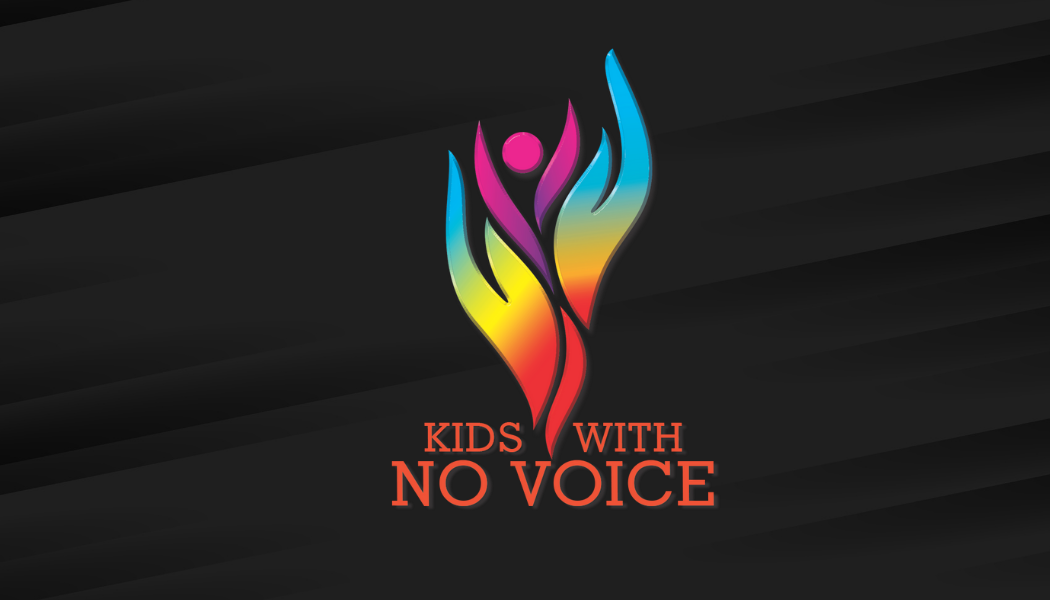 The City Created a Repair Program for West Dallas Residents, But They’re Struggling to Qualify