(Arlington, TX) Last weekend, the Seattle Mariners visited Globe Life Field for an AL West matchup with the Texas Rangers. On Sunday, Adolis Garcia got the crowd going with a home run in the second inning. The excitement didn’t end there with Ezequiel Duran’s first base hit in the majors, Duran hadn’t played above the double-A level prior to his debut for Texas the previous day. Despite the effort of Boys in (Sunday) Blue, the game ended in the 10th inning with a miraculous comeback from the Mariners, winning the game 6-5 on Sunday. The Rangers lost the series to the M’s, two games to one.

During the week, the Rangers were on the road as they went to the Buckeye State to take on the Cleveland Guardians. The Rangers would lose this series 2-1 when they scored zero runs to Cleveland’s 4 yesterday.  One thing to note is that Marcus Semien had 7 hits and 3 homers all in one day as the Rangers played Cleveland in a doubleheader on Tuesday. That hasn’t been done since the late Hall of Famer Joe Morgan did it in 1973.

The Rangers are in Chicago this weekend for a three-game series. 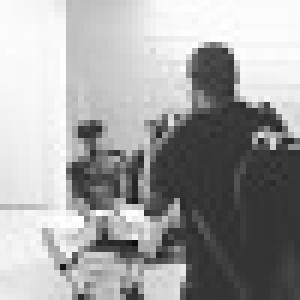